Twitter Lists – What are they and how do you use them for fitness? 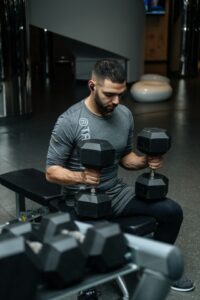 The default Twitter Lists are public; this means that they are viewable by anyone who has access to your profile, so you may want to be cautious in listing your boss in one of the ‘ Twitter Followers ‘ lists. 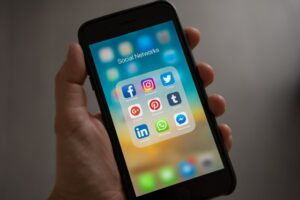 After you’ve created a new list, you’ll be taken to a page where it’s possible to add others to it. There are three methods for adding individuals:

You can add or delete people from your Twitter lists at any time using the options these options. 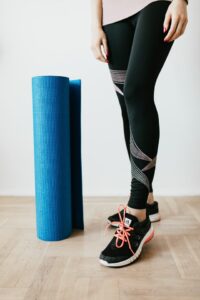 Twitter lists are a free feature on the platform that allows you to monitor accounts more precisely than the general feed allows. Use them for keeping all your fitness posts and accounts in one easy to maintain place.

© Copyright 2023
We use cookies on our website to give you the most relevant experience by remembering your preferences and repeat visits. By clicking “Accept All”, you consent to the use of ALL the cookies. However, you may visit "Cookie Settings" to provide a controlled consent.
Cookie SettingsAccept All
Manage consent